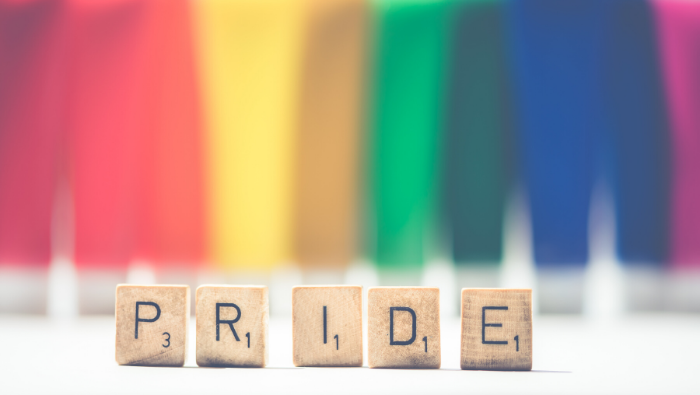 For years HR folks have been caught between what we were legally required to do and what we should do. Like so many things in our profession, we were in the gray.

Many business owners and HR folks looked at their EEO polices and were torn. Should we only protect the groups that state and federal law require of us or did we also include groups that many state laws had omitted, such as sexual orientation and gender identity? Until today, it was legal in more than half of America to fire workers simply for being gay, bisexual, or transgender. This has nothing to do with their work ethic, their attendance, or the fact that their attitude is lousy; just for their sexual orientation and/or gender identity.

SCOTUS ruled today that Title VII of the Civil Rights Act of 1964, which bars employment discrimination based on race, religion, national origin and sex, will also include the LGBTQ+ community. The question for the justices was whether the last prohibition — discrimination “because of sex”— applies to many millions of gay and transgender workers. In a decision of 6-3, they found that it did.

So what does this mean for us as practitioners? I would say, take this time to figure out what you’re doing now. How do your policies read, what does your employee training say, and how are coaching your managers? Keep in mind that discrimination does not pertain only to firing folks – it runs the employee life cycle with everything from hiring, training, promoting and performance management. June is national PRIDE month and there is no better time to look at your Diversity, Equity and Inclusion Program as a whole. I, for one, cannot be happier and honestly, it’s the best thing I have seen happen in 2020!

We will be offering two 30-minute complimentary webinars on this topic to help you get your house in order. “HR:30 Celebrating Pride Month at Work” on Friday, June 19 at 10am and “HR:30 It’s Official! Federal Law Protections for LGBTQ+ Employees” on Thursday, June 25 at 2pm.  Register now by clicking on the webinar titles.