Watch What You Say! 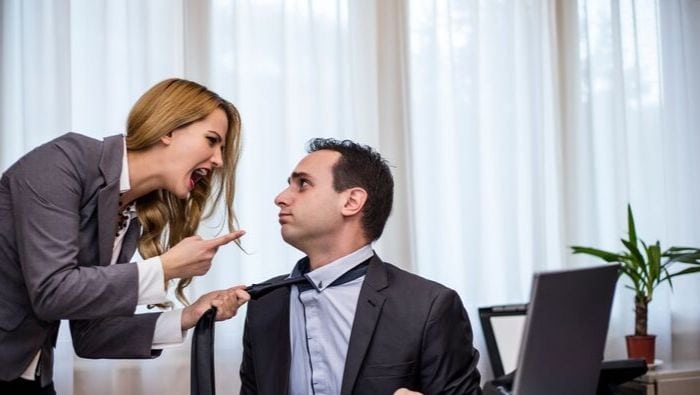 Today I got a call from a concerned employee who was asking me to “help” his employer.  He wanted to let me know that his employer was going to get sued – because of language.

Now you are probably thinking that we are talking about cussing in the workplace which per se is not illegal unless it creates a hostile work environment.  That kind of language was not the complaint.  It was the words used in the workplace – from the time the man was interviewed to the present.

During the interview, he was asked if he was married, did he have children and other inappropriate questions.  Fast forward to today and he is terminated because he isn’t a good “fit” – another troublesome word.

A few weeks ago I was in a meeting where the business owner used the term “aging out” to describe an employee that she wanted to terminate.  Bad language?  Yes!

Business owners need to stop using language – pre-employment or during employment – that can lead to discrimination lawsuits.  Some words to purge:  old, too old, young, too young,….  You can fill in the blanks.

Make sure you know what questions are unacceptable in the interview process.  Your language will get you into trouble.