The Simplicity of Diversity 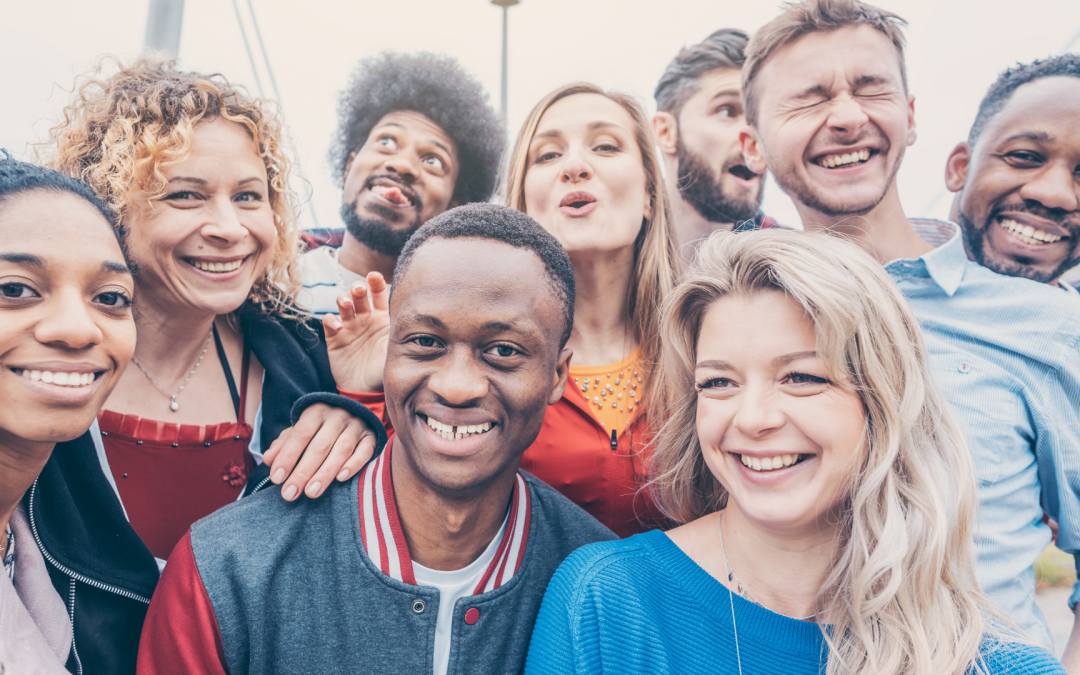 If I had a dollar for every person that has attended a Diversity or Unconscious Bias webinar, class, zoom call, TED Talk, or podcast in the last year, I wouldn’t be writing about the topic. Instead, I’d be hanging out with the idle rich!  That said, with so much interest, attention, and focus, why not more tangible observable real progress?

The short answer is that well-intentioned and rational people are making it complicated.  The fact of the matter is diversity, equity, and inclusion are simple concepts. As I reflect on my own experiences recently, I am reminded of Robert Fulghum’s book, All I Really Need to Know I Learned in Kindergarten.  This applies to diversity as well.

All I really need to know about DIVERSITY I learned in kindergarten if not before.

Parents of practically every race, creed, color, and national origin teach their toddlers that they are not the center of the universe. That too is a core principle of diversity.  Yet as we “mature” all these lessons are lost.

Diversity is not about bashing other groups or causing guilt. It’s not about telling people they are right or wrong or how they should think, feel, or act.  Imagine life on the playground with that kid.

DEI is about making it safe for people to be themselves and safe for people to make mistakes. DEI is about respecting the individual while understanding and appreciating each other’s differences. As little kids, we love to be with our friends because of our common interests but also because they may have different toys at their house.  As adults, we tend to surround ourselves with people who have what we have and are just like us, at work, at home, and at play.

In the end, a big old dose of common sense and a little more belief in things we learned as kids as well as a little belief in things we can’t rationalize, see, or prove will take us a long way. It’s a lot like faith and it works the same way.  Believe in it even though you can’t always prove it or see it.

To borrow a few items from Fulghum’s book to add to the list above:

And wonder at the magic of what ensues when differences are valued.  See, I told you it was simple.