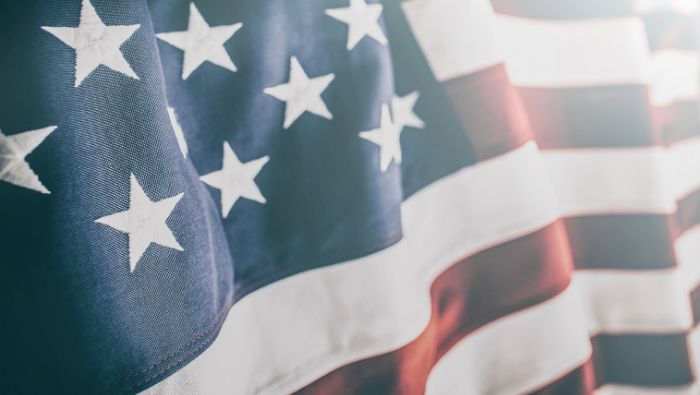 With Veteran’s Day coming up on November 11th, one may ask, “Why do we celebrate Veteran’s Day?” Why do schools/businesses take the day off? Why do restaurants offer so many freebies on this day? Well the short answer is that Veterans Day gives Americans the opportunity to celebrate the bravery and sacrifice of all U.S. veterans.
Veterans Day, formerly known as Armistice Day, was originally set as a U.S. legal holiday to honor the end of World War I, which officially took place on November 11, 1918. In legislation that was passed in 1938, November 11 was “dedicated to the cause of world peace and to be hereafter celebrated and known as ‘Armistice Day.'” As such, this new legal holiday honored World War I veterans.

In 1954, after having been through both World War II and the Korean War, the 83rd U.S. Congress — at the urging of the veterans service organizations — amended the Act of 1938 by striking out the word “Armistice” and inserting the word “Veterans.” With the approval of this legislation on June 1, 1954, Nov. 11 became a day to honor American veterans of all wars.

As a Veteran of the U.S. Navy and a Navy BRAT (my father served 27 years), I can tell you first hand that the men and women who have and/or serving this country make many sacrifices to ensure that we can relish in the freedom of this great country. Being a Veteran can also be an advantage in the civilian world, as the military helps individuals develop many competencies. When I was serving, I developed the leadership competencies that helped me thrive in the civilian world as an HR and Operations Executive.

To all veterans of all branches: Thank you for your sacrifice, your bravery, and the example you set for us all. In short, thank you for your service! To all those who have served, and those who continue to serve… Happy Veterans Day!
Patsy Reynolds, Ed.D SPHR
Senior HR Consultant